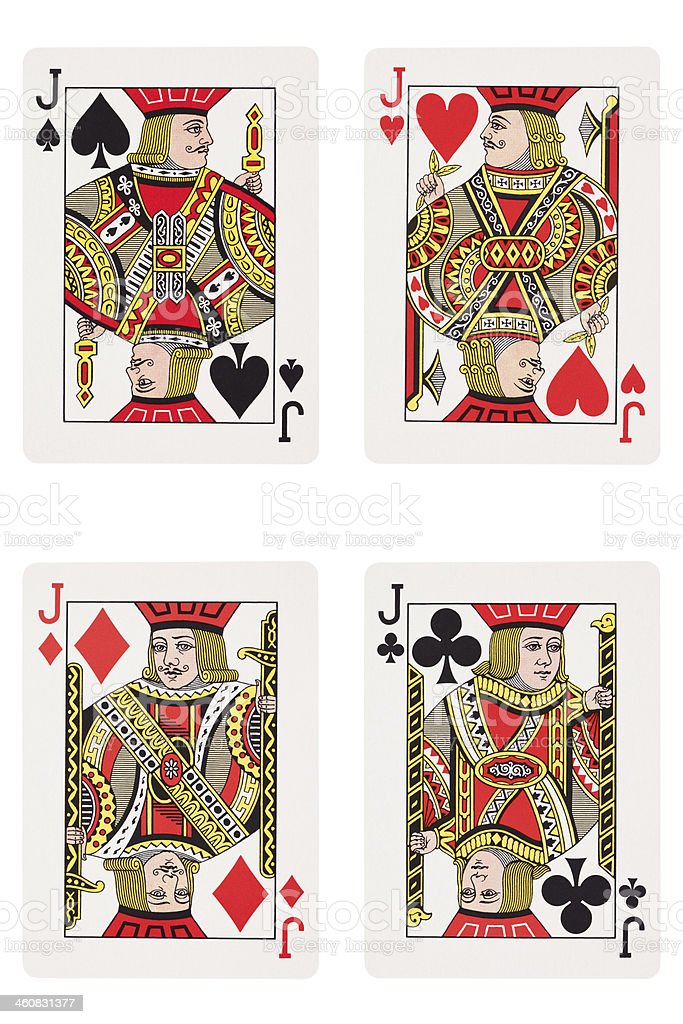 The Mind–Body Dualism of René Descartes

Descartes, influenced by the automatons on display throughout the city of Paris, began to investigate the connection between the mind and body, and how the two interact.

His main influences for dualism were theology and physics. The theory on the dualism of mind and body is Descartes’ signature doctrine and permeates other theories he advanced. Known as Cartesian dualism (or mind–body dualism), his theory on the separation between the mind and the body went on to influence subsequent Western philosophies.

In Meditations on First Philosophy, Descartes attempted to demonstrate the existence of God and the distinction between the human soul and the body. Humans are a union of mind and body; thus Descartes’s dualism embraced the idea that mind and body are distinct but closely joined. While many contemporary readers of Descartes found the distinction between mind and body difficult to grasp, he thought it was entirely straightforward. Descartes employed the concept of modes, which are the ways in which substances exist. In Principles of Philosophy, Descartes explained, “we can clearly perceive a substance apart from the mode which we say differs from it, whereas we cannot, conversely, understand the mode apart from the substance”. To perceive a mode apart from its substance requires an intellectual abstraction, which Descartes explained as follows:

The intellectual abstraction consists in my turning my thought away from one part of the contents of this richer idea the better to apply it to the other part with greater attention. Thus, when I consider a shape without thinking of the substance or the extension whose shape it is, I make a mental abstraction.

According to Descartes, two substances are really distinct when each of them can exist apart from the other. Thus, Descartes reasoned that God is distinct from humans, and the body and mind of a human are also distinct from one another. He argued that the great differences between body (an extended thing) and mind (an un-extended, immaterial thing) make the two ontologically distinct. According to Descartes’ indivisibility argument, the mind is utterly indivisible: because

“when I consider the mind, or myself in so far as I am merely a thinking thing, I am unable to distinguish any part within myself; I understand myself to be something quite single and complete.”

Moreover, in The Meditations, Descartes discusses a piece of wax and exposes the single most characteristic doctrine of Cartesian dualism: that the universe contained two radically different kinds of substances—the mind or soul defined as thinking, and the body defined as matter and unthinking.

The Aristotelian philosophy of Descartes’ days held that the universe was inherently purposeful or teleological. Everything that happened, be it the motion of the stars or the growth of a tree, was supposedly explainable by a certain purpose, goal or end that worked its way out within nature. Aristotle called this the “final cause,” and these final causes were indispensable for explaining the ways nature operated. Descartes’ theory of dualism supports the distinction between traditional Aristotelian science and the new science of Kepler and Galileo, which denied the role of a divine power and “final causes” in its attempts to explain nature. Descartes’ dualism provided the philosophical rationale for the latter by expelling the final cause from the physical universe (or res extensa) in favor of the mind (or res cogitans). Therefore, while Cartesian dualism paved the way for modern physics, it also held the door open for religious beliefs about the immortality of the soul.

Descartes’ dualism of mind and matter implied a concept of human beings. A human was, according to Descartes, a composite entity of mind and body. Descartes gave priority to the mind and argued that the mind could exist without the body, but the body could not exist without the mind. In The Meditations, Descartes even argues that while the mind is a substance, the body is composed only of “accidents”. But he did argue that mind and body are closely joined:

Nature also teaches me, by the sensations of pain, hunger, thirst and so on, that I am not merely present in my body as a pilot in his ship, but that I am very closely joined and, as it were, intermingled with it, so that I and the body form a unit. If this were not so, I, who am nothing but a thinking thing, would not feel pain when the body was hurt, but would perceive the damage purely by the intellect, just as a sailor perceives by sight if anything in his ship is broken.

Descartes’ discussion on embodiment raised one of the most perplexing problems of his dualism philosophy: What exactly is the relationship of union between the mind and the body of a person? Therefore, Cartesian dualism set the agenda for philosophical discussion of the mind–body problem for many years after Descartes’ death.