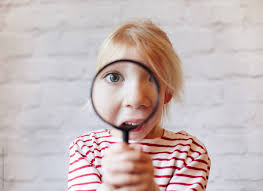 Transcript of a live interview with Dr Iain McGilchrist – transcript generated by Amazon, so not accurate:

… how it is that we know anything at all. And broadly speaking, there are a number of ways in which we do this, first of all, to know anything until we have to attend to it. And the right hemisphere of the brain is very well established to have a much broader vision of what the world is to be able to see things in context. And the Left Hemisphere has this very fragmented, piecemeal vision. So in terms of attention to what’s there, and that’s very important because things only come into existence for us in the degree to which we attend to them, the right hemisphere has a huge advantage.