Ohm’s Law states that the flow of current is proportional to resistance.  The lower the resistance the greater the power available to do work. 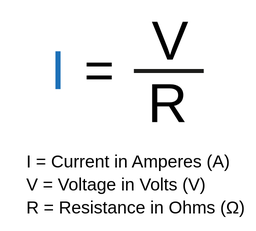 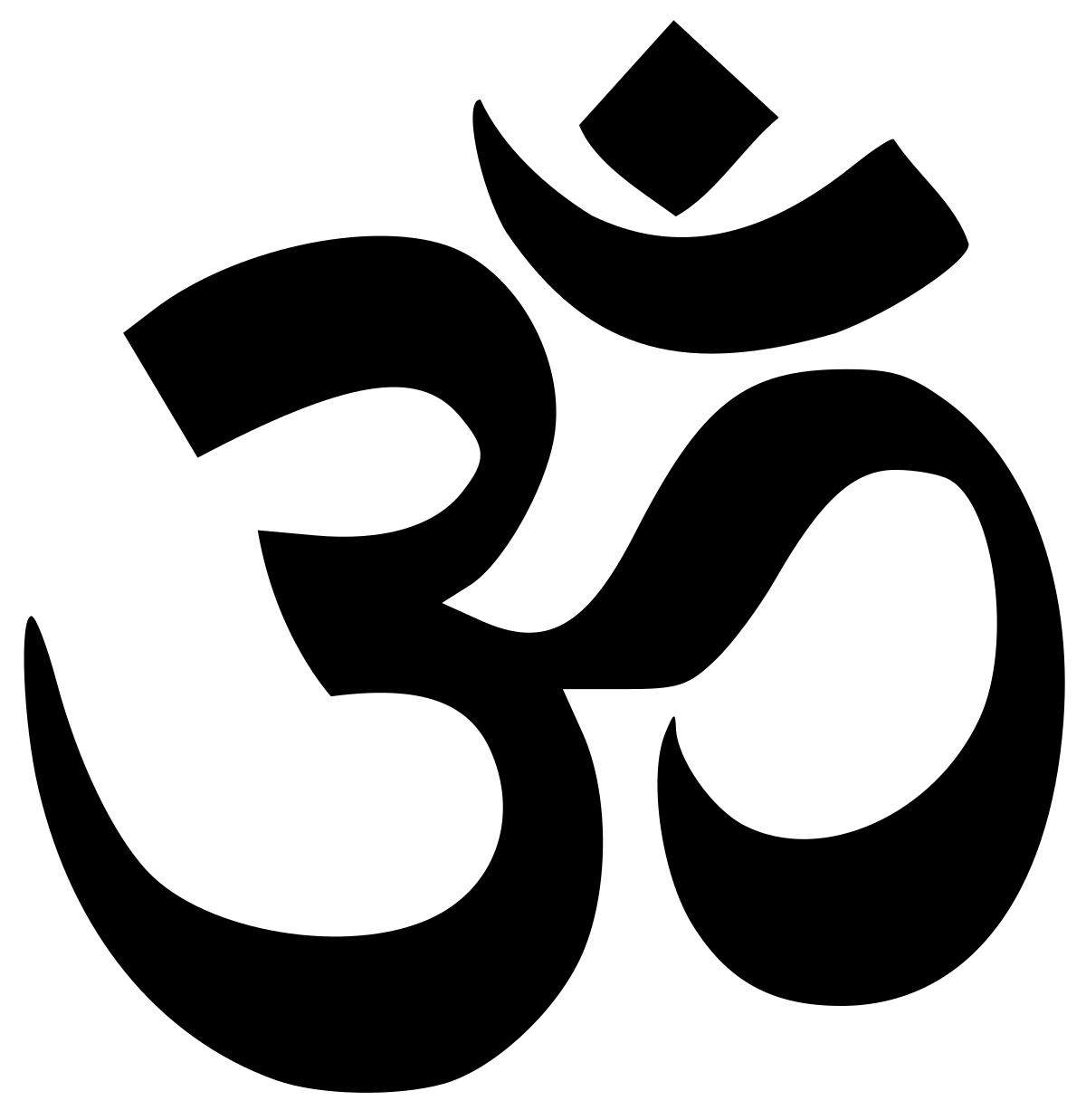 Ṛc (ऋच्) is speech, states the text, and sāman (सामन्) is breath; they are pairs, and because they have love for each other, speech and breath find themselves together and mate to produce a song. The highest song is Om, asserts section 1.1 of Chandogya Upanishad. It is the symbol of awe, of reverence, of threefold knowledge because Adhvaryu invokes it, the Hotr recites it, and Udgatr sings it.

Om is given many meanings and layers of symbolism in the Upanishads including “the sacred sound, the Yes!, the Vedas, the udgitha (song of the universe), the infinite, the all encompassing, the whole world, the truth, the ultimate reality, the finest essence, the cause of the universe, the essence of life, the Brahman, the ātman, the vehicle of deepest knowledge, and self-knowledge (atma jnana)”

The ego believes that in your resistance lies your strength, whereas in truth resistance cuts you off from Being, the only place of true power. Resistance is weakness and fear masquerading as strength. What the ego sees as weakness is your Being in its purity, innocence, and power. What it sees as strength is weakness. So the ego exists in a continuous resistance-mode and plays counterfeit roles to cover up your “weakness,” which in truth is your power.