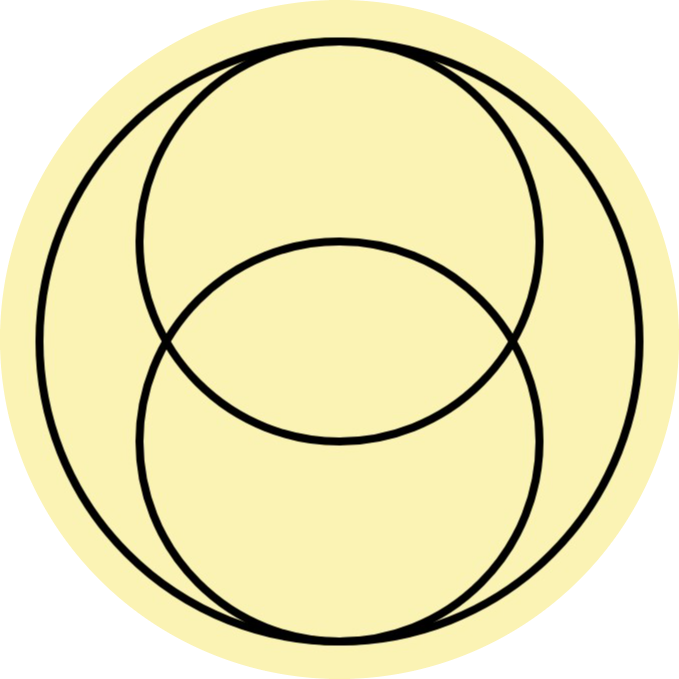 Open Library is a valuable resource. Books are available to borrow, and a synthesised voice will read to you if you prefer. If you want to quote a paragraph or two, right click and use Google Lens to convert the image to text.  For example:

For centuries, the sages of India and Tibet have referred to the power that comes from mantras. The Tibetans say that the entire universe came into being out of the primal sound OM, the primal mantra, the primal syllable that again and again renews the command “Let there be …” Nor is this a concept foreign to those of us born in the Judeo-Christian tradition, because for us, too, the world came into being through a mantra, through God’s “Let there be …” (Genesis 1:3).
“Let there be …” That is a mantra-and a mantra is: word! That is why the Gospel according to John says: “In the beginning was the word. And the word was with God. And the word was God” (John 1:1). This knowledge of the mantric power of God’s word exists not only in the Book of Genesis at the beginning of the Old Testament and again in the Gospel according to John. This knowledge is the very foundation of the Holy Scripture. That is why it is the “word of God.”

Excerpt from a book by Joachim Ernst Berendt. The world is sound, Nada Brahma music and the landscape of consciousness